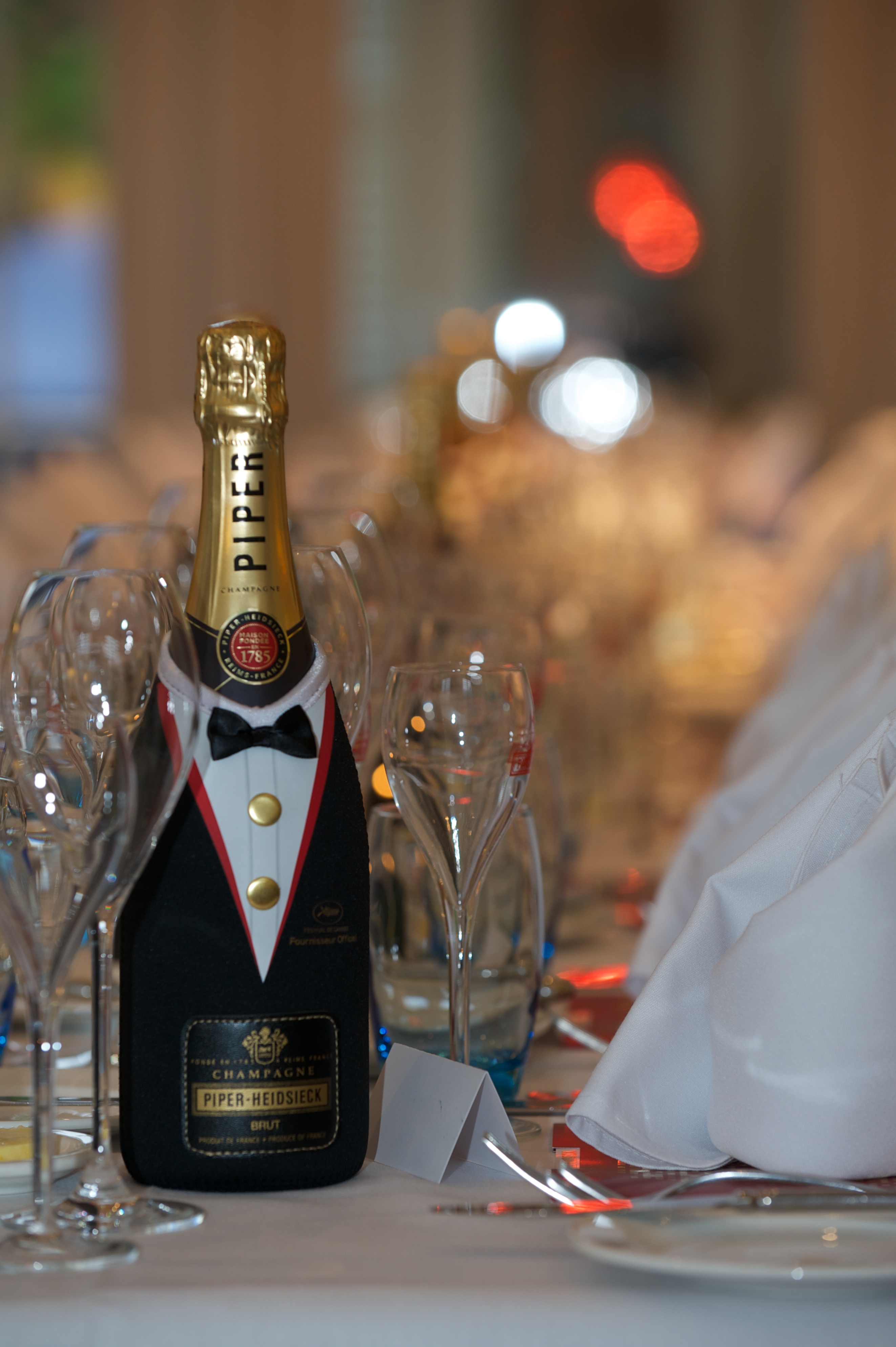 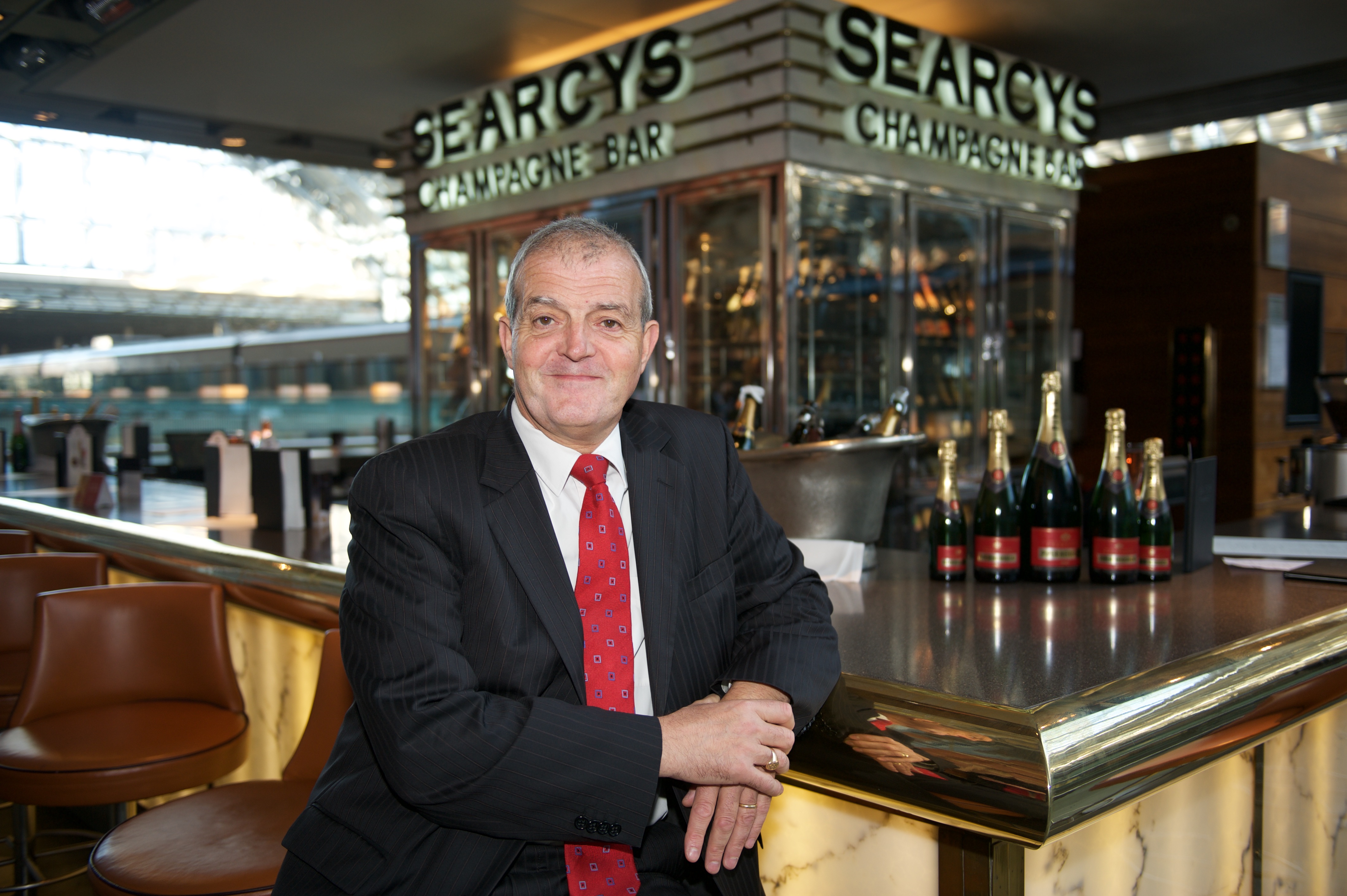 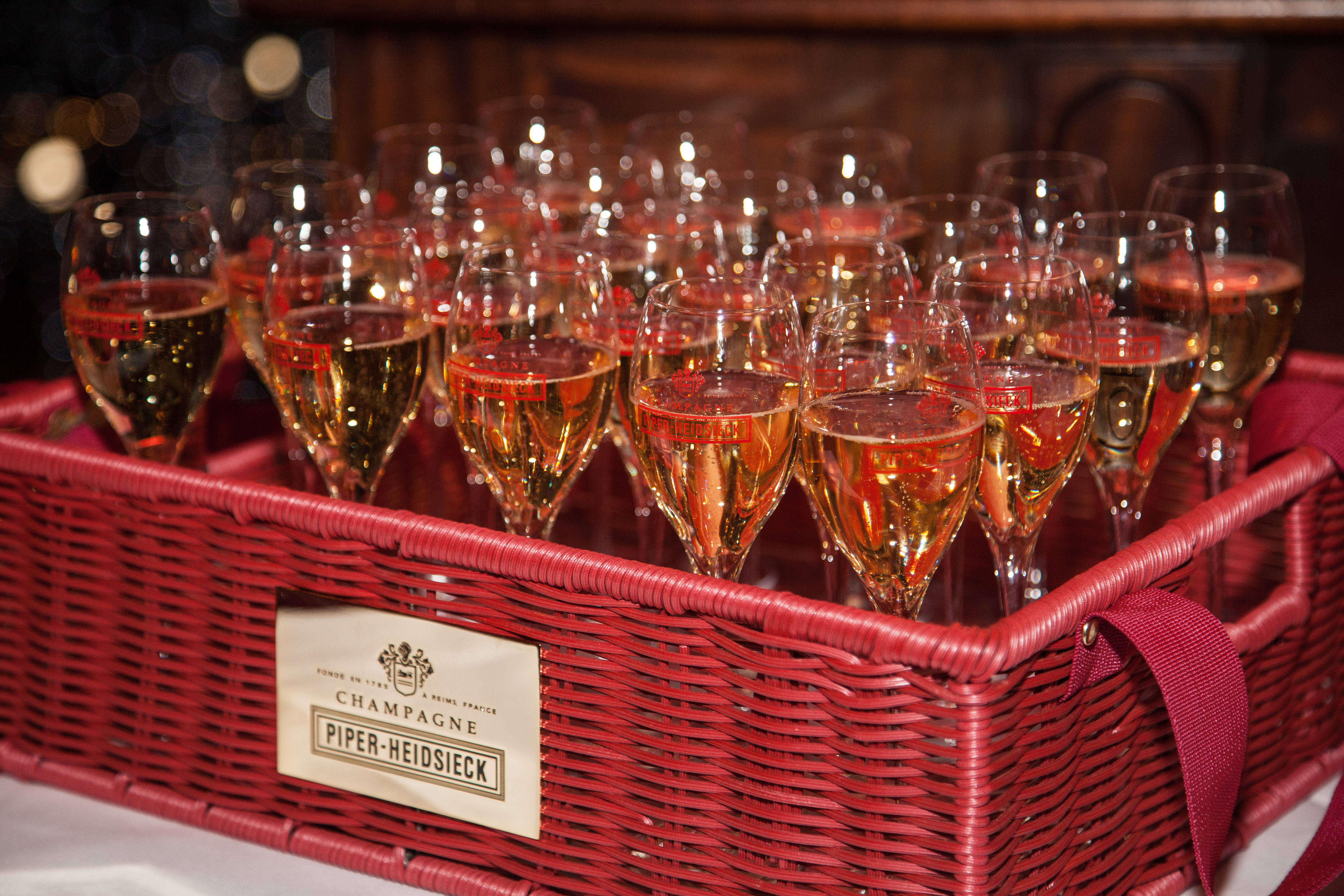 Created in 1785 by Florens-Louis Heidsieck who aimed to create a wine worthy of a Queen, PIPER-HEIDSIECK is one of France’s oldest champagne houses. With a grand history, the House has been synonymous with excellence, boldness and grandeur for 230 years.

One of the world’s most awarded Champagnes, PIPER-HEIDSIECK benefits from the expertise of celebrated winemaker Régis Camus, who has been named IWC (International Wine Challenge) Sparkling Winemaker of the Year, and unprecedented eight times over the last decade.

Sam Lane Photography has been a ‘friend of the house’ since 2014, having taken photos for a number of PIPER-HEIDSIECK bespoke events including both Consumer and Trade Tastings and VIP paired Gourmet Dinners. This included a Trade Press dinner in honour of PIPER-HEIDSIECK’S sponsorship of the Cannes Film Festival at the home of wine writer Johnny Ray in Brighton.

In November 2014 SLP was exclusive photographer for the annual Chef de Cave UK visit by Régis Camus, where he hosted events at venues including Searcys Grand Champagne Bar and Brasserie, Brasserie Gustave, and the grand finale lunch at the Ritz Hotel. SLP has also taken photography for PIPER-HEIDSIECK at the International Wine Challenge Awards, Champagne Academy and National Champagne Week events.

“It’s great to have a supplier that is as passionate about our Champagne as we are. Sam knows and loves the brand and ensures that she captures everything we need and more.” Helen MacKenzie, UK Brand Ambassador Champagne